Successful challenge of the collaction plan

Successful challenge of the collaction plan

Kaiser Odermatt & Partner – acting through its founding partner Patrik Odermatt – advised, in cooperation with the German law firm EGO HUMRICH WYEN in Munich, the insolvency administrator of Econcern on the assertion of claims for damages against the competing Ecostream Switzerland amounting to EUR 450 million.

The Dutch Econcern was one of the largest globally operating groups of companies in the field of renewable energies. It filed for insolvency in 2009. The Swiss subsidiary, Ecostream Switzerland, a provider of solar power systems, also had to file for bankruptcy in 2009. 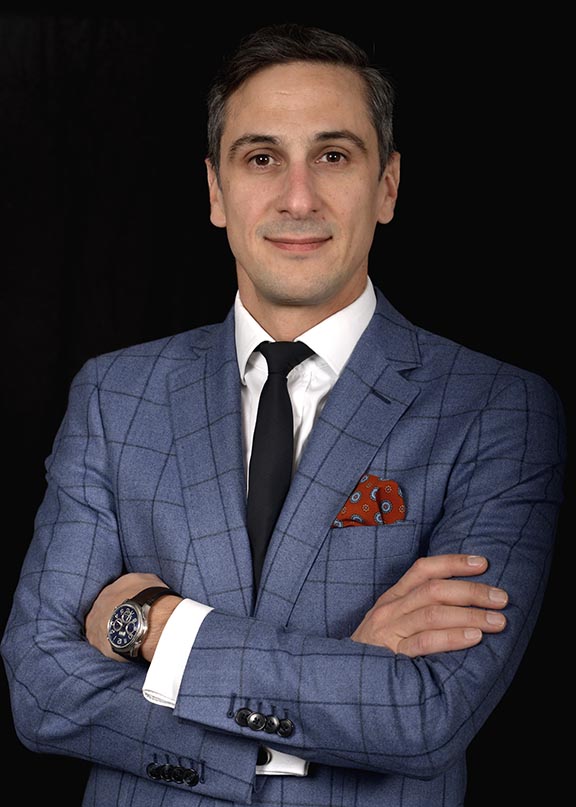 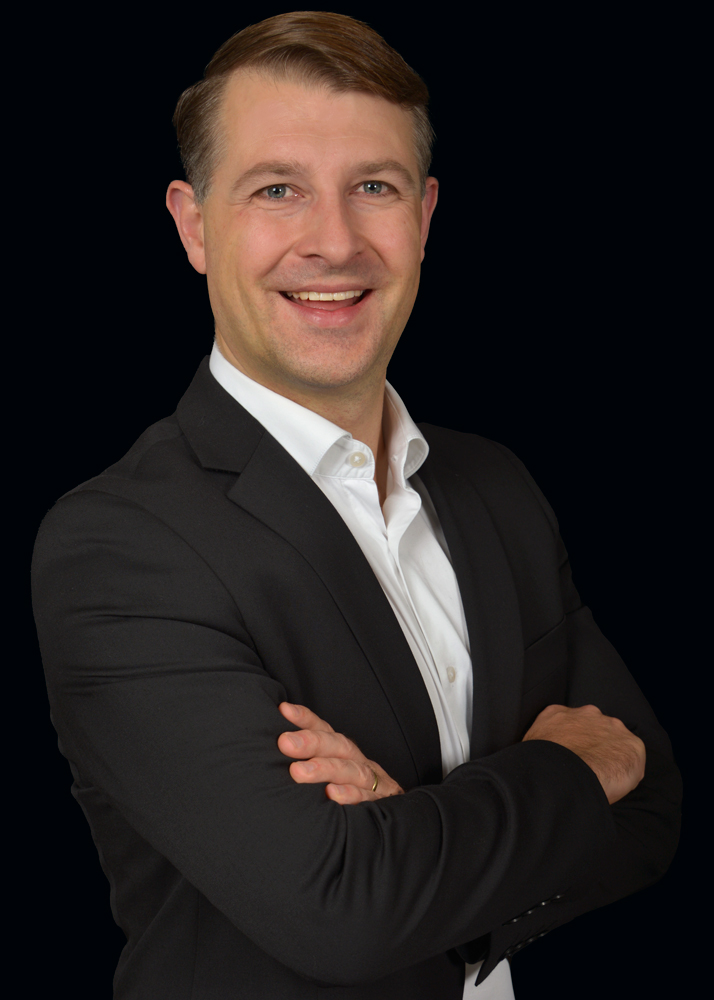 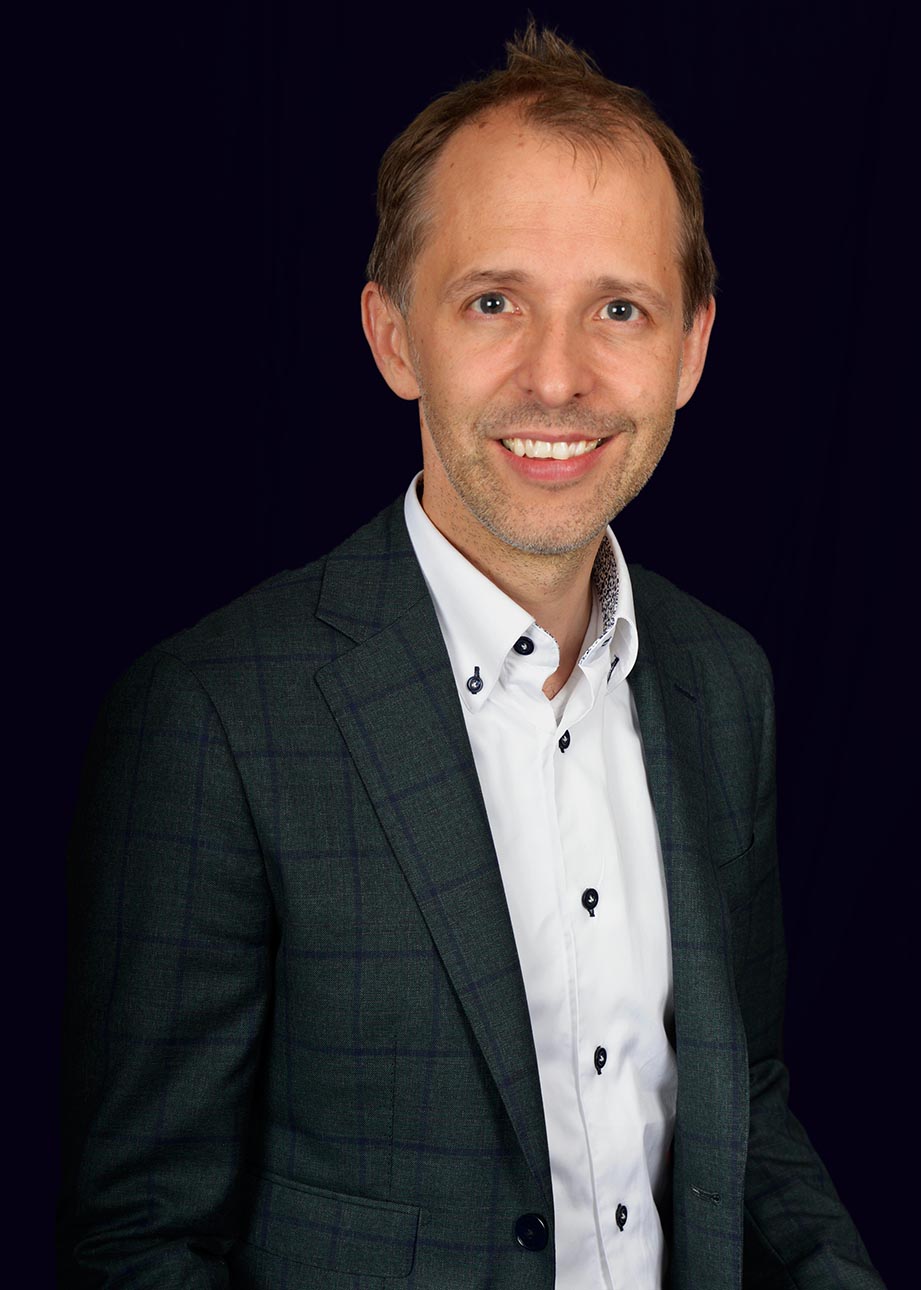 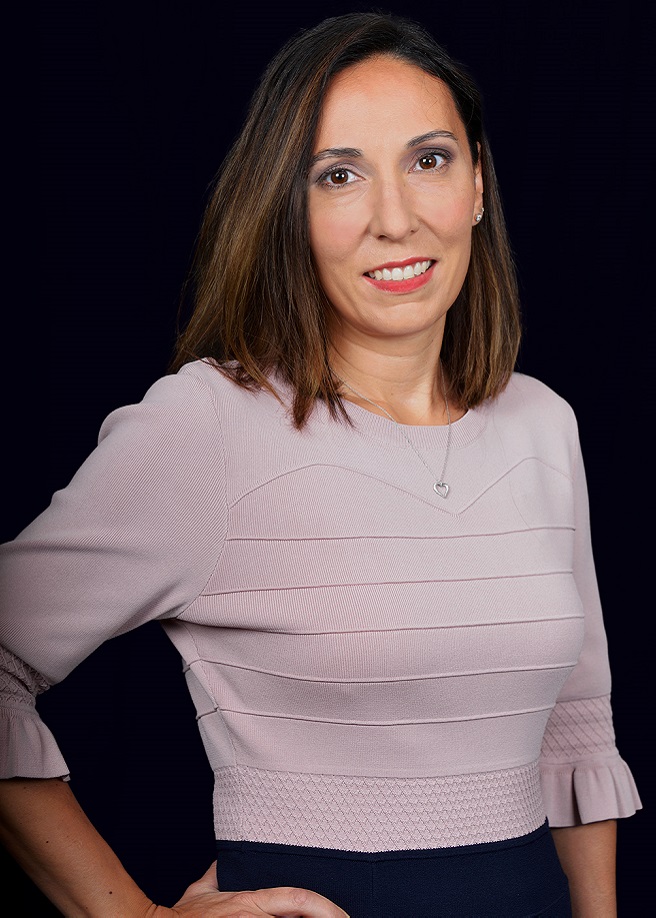 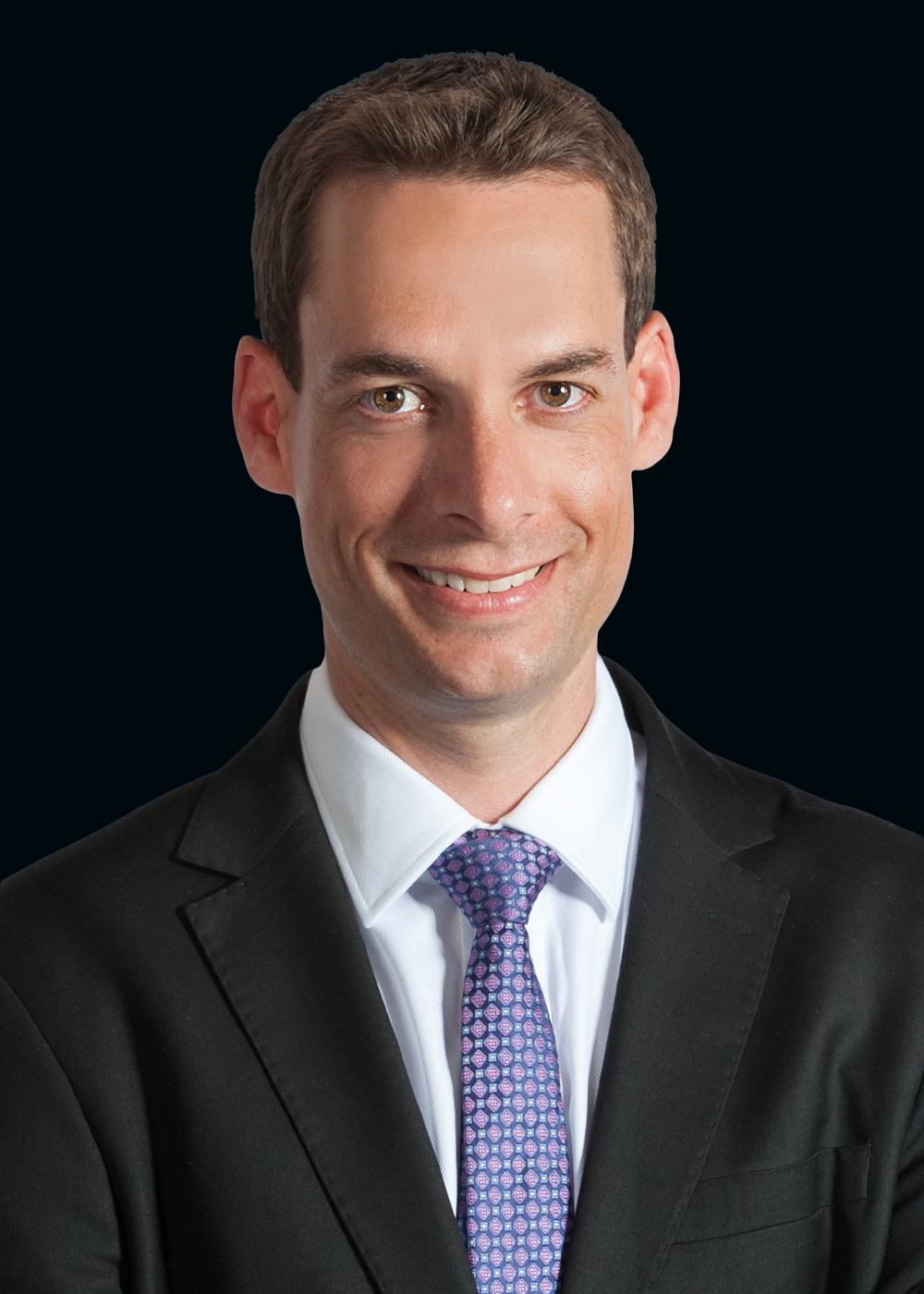 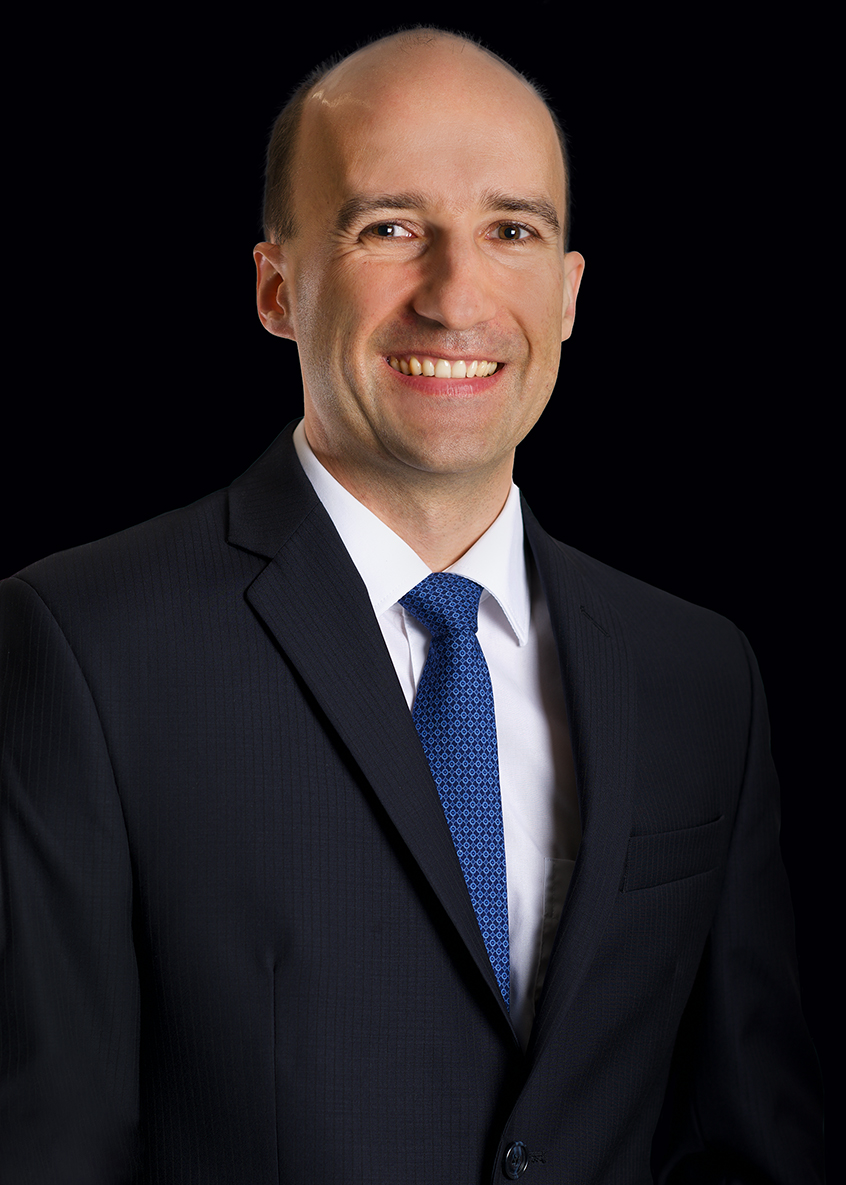